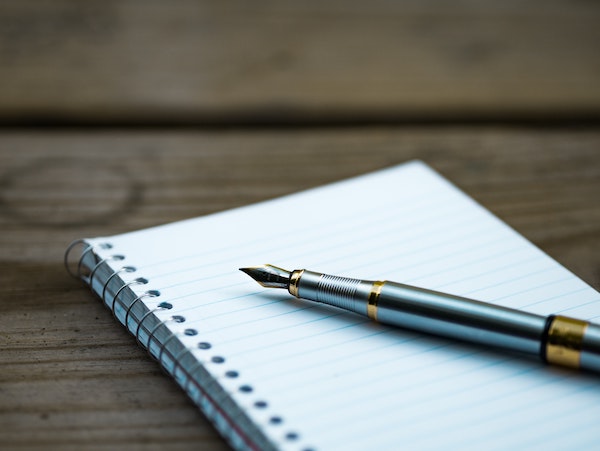 This year is bringing us some incredible new memoirs and personal stories, whether you're a fan of books about identity, tales of adventure, or true stories that explore family secrets! When it comes to the best memoirs, 2021 promises some amazing reads. These are the best new memoirs that are on our radar, and we think you'll love them!

Quiara Alegría Hudes is a playwright, and in this moving memoir she tells the story of her barrio in Philadelphia, and how she grew up with a large Puerto Rican family that was very close knit, but still had their secrets. They became her muse as she was both enamored by and inspired by their stories.

Michelle Zauner, a musician, tells her story of growing up in Oregon as one of the few Asian kids in her town, and how she struggled with her Korean American identity, feeling like she was drifting further away from her roots the older she got. But when her mom was diagnosed with cancer when she was just 25, Michelle learned how to reclaim her identity and heritage.

Sure, I'll Be Your Black Friend: Notes From the Other Side of the Fist Bump by Ben Philippe

Humor writer Ben Philippe has written a hilarious memoir in essays about his journey as the "Black friend" as well as classmate, boyfriend, coworker, and more in predominantly white spaces. Drawing upon his experiences as an immigrant as well as what it was like to grow up and come of age with the first Black president in the U.S., this is an insightful and hilarious collection.

Into the Deep: A Memoir From the Man Who Found Titanic by Robert D. Ballard

Robert D. Ballard is best known for amazing discoveries in the ocean, from new species to locating the wreck of the Titanic. Now, he's the captain of E/V Nautilus, which leads expeditions all over the world's oceans. This memoir reveals the personal stories and behind-the-scenes details of Ballard's most exciting discoveries.

You've read Hidden Figures, seen the movie, and purchased the picture book spin-offs for every kid you know. Now it's time to read the story of Johnson, in her own words. This pioneering mathematician and recipient of the Presidential Medal of Freedom writes about her life, her education, and the personal stories that made her such an influential figure and celebrity in her 90's.

Ashley recounts the details of her childhood, growing up with a strained relationship with her mother, and knowing that her father is in prison, but kept in the dark about why. When a relationship with a boy turns bad and ends in assault, Ashley decides to uncover the truth about her family secrets, and is shocked by what she discovers.

Akwaeke Emezi is the author of three powerful and groundbreaking novels, and their memoir is the story of their own coming of age into identity, gender, and creativity. It's filled with correspondence from the author's family and friends, and is an intimate portrayal of an artist coming to be.

Everything I Have is Yours: A Marriage by Eleanor Henderson

Eleanor met Aaron when both were young, and teenage infatuation survived college and turned into a marriage with children and all the trappings of a successful life. But then painful lesions began to appear on Aaron's body, and doctors were as baffled as Eleanor. And when Aaron became convinced that parasites were living inside him, Eleanor had to confront the reality of her husband's physical and mental illness.

We Are Not Broken by George M. Johnson

In this memoir, George M. Johnson writes the stories of their youth and the bond they share with their brothers, Garrett, Rall, and Rasul. The siblings were raised by their strong and fierce grandmother, and Johnson recounts the tales of their upbringing, as well as the reality of what it's like to grow up Black in America while holding on to joy and wonder.

In this moving memoir, Qian tells the story of what it was like for her family to immigrate to America, known to them as the beautiful country, only to find it much more debilitating than they ever imagined. Qian's parents were professors in China, but as undocumented immigrants they took the worst jobs, and Qian learned to not draw attention to herself or her family, but she never stopped seeking the light.

Want to read more great memoirs you might have missed? Check out our list of the best memoirs of 2020. And if you want more recommendations, sign up for TBR: Tailored Book Recommendations! TBR is a personalized book recommendation service that sends you books you'll love to read.

Here's how it works: Simply fill out the reader survey and let us know what you want more of--such as moving memoirs--and what you're not keen on. Then, an expert Biblioligist will read your responses and recommend three books just for you. Receive your recommendation letter via email in about two weeks, or opt to receive your recommendations as brand new hardcovers from our partner, Print: A Bookstore in Portland, ME in about three to four weeks. Learn more and sign up now!