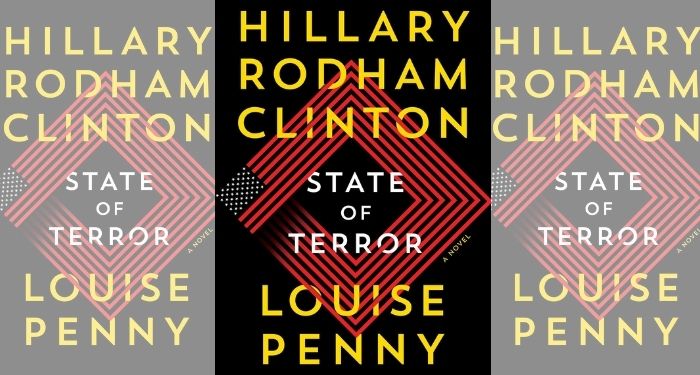 Ellen Adams, head of a multinational media conglomerate and outspoken critic of the U.S. president-elect, couldn't be more surprised when he names her as his nominee for Secretary of State. It's all strategy— accepting the nomination means that Adams will no longer be able to publicly criticize him. Adams has barely accepted the nomination when a young foreign service officer receives a bizarre coded warning and a series of terrorist attacks plunge Adams in over her head in the dizzying world of international politics. It becomes clear that someone has been waiting a very long time for the right moment to strike, and it'll be up to Adams and her unconventional team to put a stop to it.

Setting Up Your Meeting

We've got plenty of great advice for running a book club, but if you're hosting the discussion of this book, consider getting the conversation going with an icebreaker. You might ask attendees if any politician, living or dead, could write a novel, who would you want to see pen a book—and what genre? Because the book is political in nature, you might want to set a few expectations about how much real-life political talk your club wants to get into—is everything free game, or will you want to keep real-life political venting to the end of the meeting?

Bonus reading: If your club enjoyed State of Terror, suggest they pick up When Justice Sleeps by Stacey Abrams!